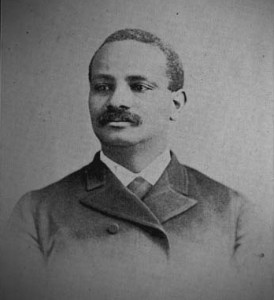 Rev. Van Horne was Pastor at Union Colored Congregational Church between 1868 & 1896. This church was established in 1824 as a religious extension of the 18th century Free African Benevolent Society.