The African American Summer Experience
in Newport, RI from 1870 to 1925 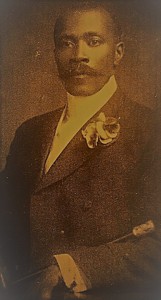 “If there was a watering place in America where respectable, refined and well-bearing colored ladies and gentlemen have as little reason to feel their color as in Newport.” 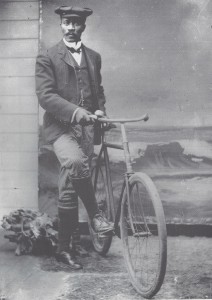 The story of Gilded Age Newport, Rhode Island is anchored by the economic, social and civic achievements of many of America’s wealthiest individuals and families, most notably the Vanderbilt, Astor, Belmont, Oelrich and Berwinds. These family names have come to represent that important period of economic and cultural growth in America.
Few would know that Newport during the Gilded Age summers would also be host to many important African American political, business, civic, and artistic leaders. Men, women and families of color would travel to Newport from Boston, New York, Philadelphia and Washington to take part in a rare opportunity for persons of color during late 19th and early 20th century America for uninhibited social and cultural interchange.

Gilded Age Newport also provided seasonal and expanded employment opportunities for African heritage men and women, many of whom were a part of the recent great migration of southern families to northern urban centers during the early 20th century. These vital jobs would provide the catalyst for many families of color in their advancement into working and middle class status. 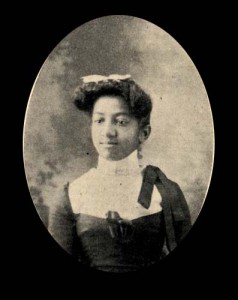 Produced by the 1696 Heritage Group, this web site presents an exploration into a largely unknown, but important chapter in American history where African heritage families were able to come together and promote their own economic and social well-being through self-reliance, social networking and cultural interchange. Biographies of many of the most interesting men and women along with a display of rare images of social, religious and political life through pamphlets, business cards and news articles of the day will be available for public education and enjoyment. There is also an on-line, interactive map of historic Newport neighborhoods of that era, highlighting where African Americans lived, worked, worshiped and played throughout Gilded Age Newport.