These articles, dated between 1895 and 1920 come from  the New York Age, an African American owned and produced paper that was one of the most influential black newspapers of its day. Newport, Rhode Island was a major African heritage resort and news center and the New York Age would frequently carry news stories about the people and their  many civic and social activities. 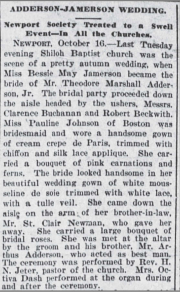 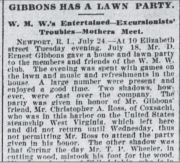 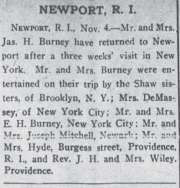 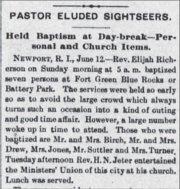